Leading theories propose that sleep presents an opportune time for important, new memories to become stabilized. And it’s long been known which brain waves are produced during sleep. In the new study, however, researchers set out to better understand the brain mechanisms that secure memory storage.

The team set out to find more direct and precisely timed evidence for the involvement of one particular sleep wave—known as the sleep spindle.

“The most novel aspect of our study is that we found these spindles occur rhythmically—about every three to six seconds—and this rhythm is related to memory,” says James W. Antony, first author of the study and a postdoctoral fellow in the Computational Memory Lab at Princeton University.

Get the full story at www.futurity.org 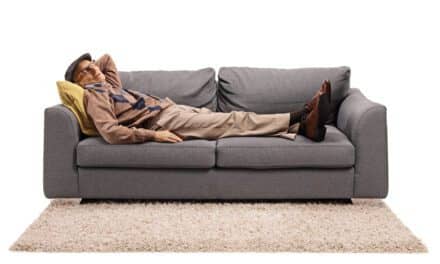