Sleep Debt Cumulative, Not Totally Paid at Weekends in Teens

According to new research, the effects of sleep deprivation in teens is cumulative and is not fully ameliorated by sleeping in on the weekends, as indicated on a Medscape news report.

The researchers assessed the effect of 5 consecutive nights of sleep restriction on the psychomotor vigilance task, a sustained-attention, reaction-timed task that measures the speed with which subjects respond to a visual stimulus. They also measured subjective sleepiness, using the Karolinska Sleepiness Scale.

“Five nights of sleep restriction led to diminished ability to sustain attention, longer response times, and greater subjective sleepiness,” Agostini reported during her presentation. And although subjective sleepiness returned to baseline levels after a night of recovery, psychomotor vigilance task performance did not return to baseline levels after recovery.

View the full story at www.medscape.com

How Science Is Battling the Scourge of Sleeplessness 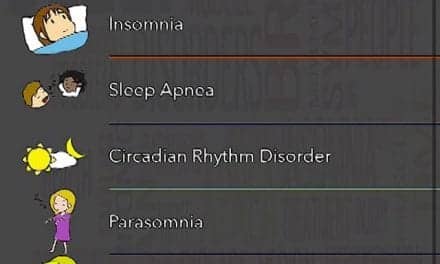