A Thailand study found that obese Asian women with gestational diabetes are at highest risk of obstructive sleep apnea, according to Bel Marra Health.

The researchers looked at 25 women with diet-controlled gestational diabetes and found a 56 percent prevalence of obstructive sleep apnea. Study investigator Sirimon Reutrakul said, “OSA may be an important comorbidity [coexisting illness] in women with gestational diabetes mellitus. Our results will have to be confirmed in a larger study but potentially have an impact for patient care.”

Nearly 9.2 percent of pregnant women can develop gestational diabetes and being overweight or obese is a risk factor.

Women were classified as obese based on the World Health Organization body mass index prior to pregnancy of 25 kg/m2, and obstructive sleep apnea was diagnosed using a home monitoring system worn on the participant’s wrists. The device detects overnight changes in breathing.

Fourteen of the women were diagnosed with sleep apnea – 12 case were mild and two were severe. The researchers found lower oxygen saturation was closely associated with greater reported daytime sleepiness.

Reutrakul added, “If a future study confirms our results, the next step is to explore if treating OSA in these pregnant women will lead to better glucose control and pregnancy outcomes.”

Solriamfetol Improves Quality of Life in People With Narcolepsy 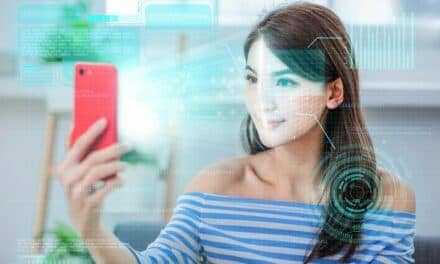