According to NDTV, a new survey finds that one in every five people across the world is sleep deprived.

“There is a large population suffering from sleep disorder and our agenda on the World Sleep Day was to showcase these numbers and spread awareness about the bad effects of taking sleeping pills,” said Dr Pawan Gupta, co-founder, Curofy, in a statement.

The poll found that due to frequent sleep disorders, which can also be triggered by anxiety, tension and nervousness developed due to work pressure, household issues or personal relationships, people start taking sleeping pills for getting a sound sleep.

View the full story at www.ndtv.com 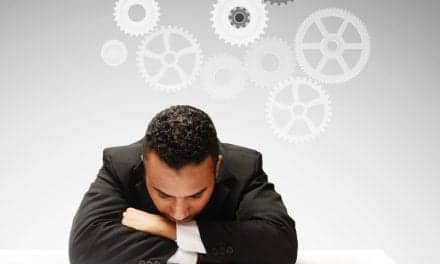 Orthosomnia Is the New Sleep Disorder You Haven’t Heard Of