A report from the National Federation of Professional Trainers indicates that people with obstructive sleep apnea may take in less oxygen during waking activities.

It’s known that people with sleep apnea are more likely to be overweight or obese, and therefore less fit aerobically and more prone to cardiovascular conditions such as heart disease. Cardiopulmonary exercise testing (CPET) is a commonly used tool for of heart disease, and a group of researchers noted “there is rising interest in using the procedure for cardiovascular risk stratification of patients with OSA.” Yet, not much is known about the relationship between OSA and exercise capacity. With that in mind, a group of researchers sought to look at the effectiveness of using a VO2max measurement to identify sleep apnea patients at increased risk for heart attack and stroke. This testing could be used to identify earlier, and therefore treat earlier, cases of sleep apnea among those most at risk of severe health complications.Snoring

That’s something the researchers sought to change by devising a test comparing the peak oxygen uptake (VO2max) between people with moderate to severe sleep apnea and those with mild – or no – sleep apnea.

Get the full story at www.nfpt.com 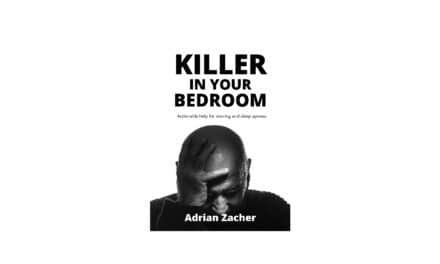 ‘Killer in Your Bedroom’ Book Provides Actionable Help for Snoring 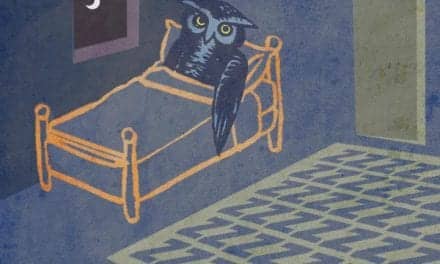