A study of adults with obstructive sleep apnea and depression demonstrates a link between the use of serotonin reuptake inhibitors and reduced severity of OSA in subjects with and without epilepsy, reports Neurology Advisor.

However, those with epilepsy displayed a more significant correlation between SRI use and reduced severity of OSA. This research was presented at the 70th annual American Academy of Neurology meeting, held April 21-27, 2018, in Los Angeles, California.

The retrospective study included 125 subjects: 57 had epilepsy; 68 did not have epilepsy; 45 received treatment with SRIs; and 80 received no SRI treatment. The study’s primary goal was to measure the severity of OSA in relation to SRI administration, with secondary goals of measuring severity of OSA during REM [rapid eye movement] sleep and oxygen saturation nadir. After adjustment, a positive correlation between reduced OSA severity and the use of SRIs was found for the whole subject group (P =.033).

Are You Getting Enough Sleep? There’s Only One Way to Tell. 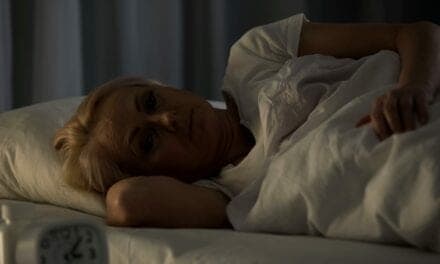 All Insomnia Isn’t the Same

Takuo Aoyagi, an Inventor of the Pulse Oximeter, Dies at 84