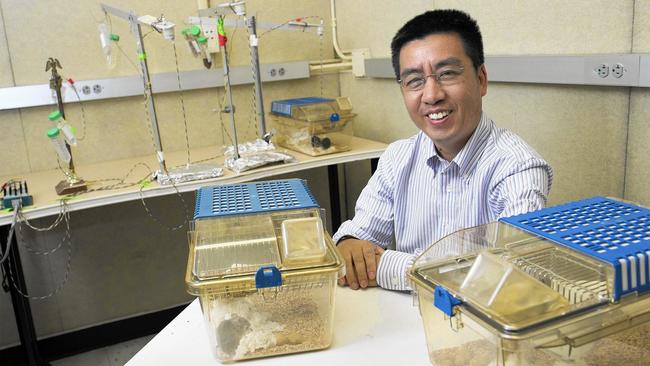 A study led by scientists at the University of California, Irvine, is studying the sleep and wake patterns of mice and monkeys to assess what governs the patterns, reports the Los Angeles Times.

A study led by UC Irvine scientists involving animals may someday lead to treatments for people with insomnia and other sleep disorders, the researchers say.

As the team — led by Qun-Yong Zhou, a UCI professor of pharmacology — studied the sleeping and waking patterns of mice and monkeys, the group determined that the patterns were not governed by a specific portion of the brain commonly thought to be the body’s “master clock.”

Instead of the suprachiasmatic nucleus, or SCN, directing the body to sleep or wake up, the researchers found that light being processed through the animals’ eyes played a much bigger role.

While the mice in the study — which are nocturnal, meaning they are active at night — and the monkeys — which are diurnal, meaning they are active during the day — process light through their eyes in a similar way, the signals triggered by the light that regulate sleep and awake states travel through different routes to the brain, causing one type of animal to sleep during the day and the other to sleep at night.

View the full story at www.latimes.com 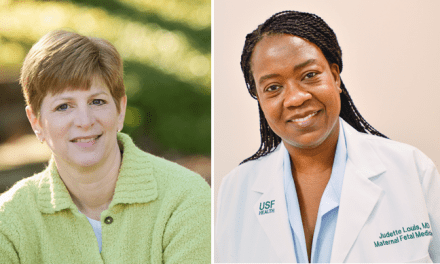