Dr Vincent Mysliwiec, called adoption of the guidelines “a major step for these two organizations in recognizing the importance of appropriately diagnosing and treating sleep disorders in these unique populations,” reports the San Antonio Express-News.

Insomnia and obstructive sleep apnea are the “two most common sleep disorders in military personnel and veterans as well as the civilian population,” he said in an interview last week as the guidelines were released. “And a lot of the literature we used to develop it was based on civilian studies, so it’s relevant to all providers.”

Get the full story at expressnews.com

How Daylight Saving Affects Your Sleep 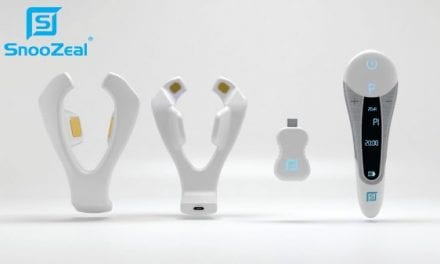 A Smartphone-connected Fitbit for the Tongue Reimagines the Problem of Snoring, Sleep Apnea

Menopause: A Surprising Source of Insomnia