Rolled Over: Why Did Married Couples Stop Sleeping in Twin Beds?

The Guardian reports that for almost a century, between the 1850s and 1950s, separate beds were seen as a healthier, more modern option for couples than the double, with Victorian doctors warning that sharing a bed would allow the weaker sleeper to drain the vitality of the stronger.

In her new book, A Cultural History of Twin Beds, Hinds details how doctors warned of the dire consequences of bed-sharing. In 1861, doctor, minister and health campaigner William Whitty Hall’s book Sleep: Or the Hygiene of the Night, advised that each sleeper “should have a single bed in a large, clean, light room, so as to pass all the hours of sleep in a pure fresh air, and that those who fail in this, will in the end fail in health and strength of limb and brain, and will die while yet their days are not all told.”

Hinds did not set out to write about beds: she was researching interwar fiction written by women, and kept seeing references to separate beds. “I assumed they signified what they signify now, some kind of marital distance or sexual dysfunction,” she said. 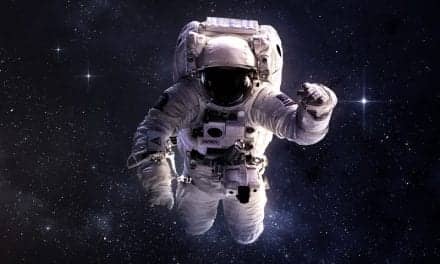 How Do You Keep a Sleep Schedule in Space?