An NPR report discusses a study that finds evidence that the brain’s activity during sleep is not random, which may explain why the brain consumes energy even at rest.

For a long time, scientists dismissed the brain’s electrical activity during rest and sleep as meaningless “noise.” But then studies using fMRI began to reveal patterns suggesting coordinated activity.

To take a closer look, Parvizi and a team of researchers studied three people awaiting surgery for epilepsy. These people spent several days with electrodes in their brains to help locate the source of their seizures. And that meant Parvizi’s team was able to monitor the activity of small groups of brain cells in real time.

“We wanted to know exactly what’s going on during rest,” Parvizi says, “and whether or not it reflects what went on during the daytime when the subject was not resting.”

Our Internal Sleep Clocks Are Out of Sync 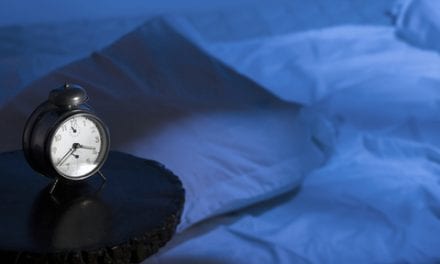 How to Get a Good Night’s Sleep