Respicardia has scored a win in its US pivotal study—launch of its Remede neurostimulator could come next year, reports Seeking Alpha.

“We create negative pressure,” says Bonnie Labosky, Respicardia’s chief executive. “The diaphragm pulls down, and the pulling down of that muscle sucks in air. We’ve imitated the physiologic mechanism of breathing.” As ever, though, approval is only half the fight: to succeed commercially, Respicardia will need to get payers on board.

Central sleep apnea (CSA) is thought to arise as a consequence of heart failure – around a third of heart failure patients have the disorder – but it may also occur as a result of stroke or even sleeping at a high altitude.

Get the full story at seekingalpha.com 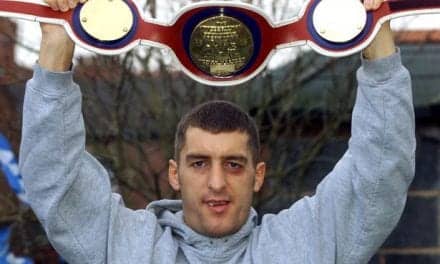 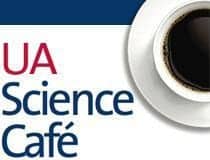