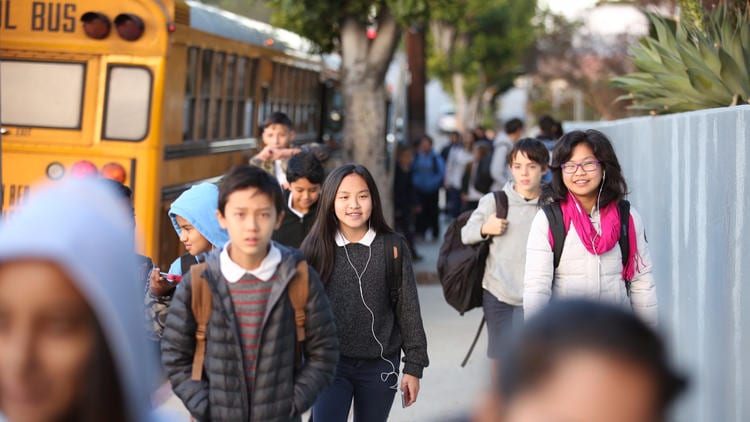 Many districts are reluctant to change their schedules because they see the shift as too expensive and disruptive, but that’s short-sighted, says an op-ed writer to the Los Angeles Times.

Later start times can mean less missed school — absences dropped 15% in Bonneville County, Idaho, after it instituted such a change, according to a 2014 Children’s National Medical Center report. In states such as California where state funding for schools is tied to attendance, it follows that later start times could translate into extra dollars. Megan Reilly, chief financial officer for the Los Angeles Unified School District, has estimated that boosting attendance by just 1% districtwide would bring in an additional $40 million per year.

Get the full story at www.latimes.com 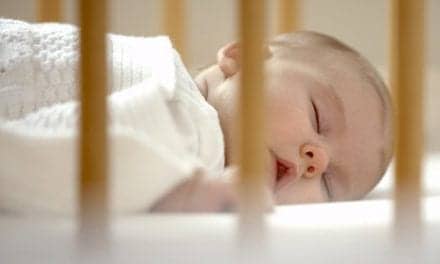 Researchers Say the Purpose of Sleep Shifts During the ‘Terrible Twos’

Change Your Sleep Habits with Science