Despite warnings from experts, older people are using more anti-anxiety and sleep medications, putting them at risk of serious side effects and even overdoses, reports The New York Times.

For years, geriatricians and researchers have sounded the alarm about the use of benzodiazepines among older adults. Often called “benzos,” the problem drugs include Valium (diazepam), Klonopin (clonazepam), Xanax (alprazolam) and Ativan (lorazepam).

The cautions have had scant effect: Use of the drugs has risen among older people, even though they are particularly vulnerable to the drugs’ ill effects. 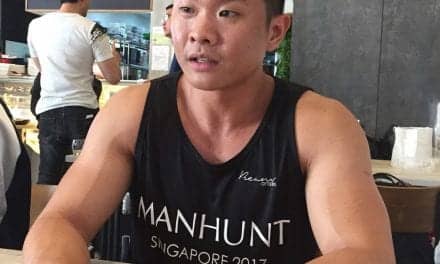 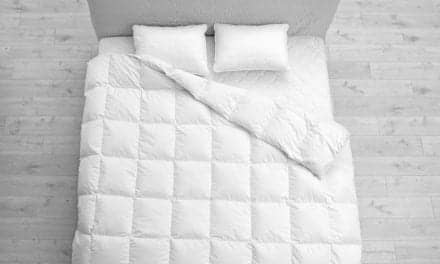