Men who have poor sleep habits also tend to engage in riskier sexual behavior, according to new research.

Brett M. Millar, PhD, a research scientist at Hunter College, told MD Magazine the findings align with other research showing tiredness and lack of sleep are associated with lower activation in the prefrontal cortex, the part of the brain associated with self-control capabilities.

Get the full story at www.mdmag.com 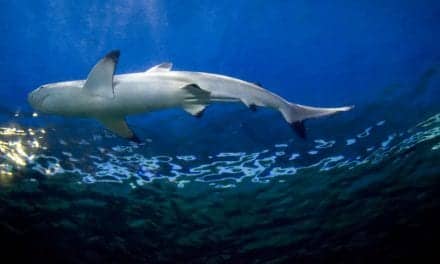 The Coronavirus Has Made It Obvious. Teenagers Should Start School Later.