Borderline personality disorder (BPD) may linked to an increase risk of suicide if accompanied by insomnia symptoms, according to research published in The Journal of Affective Disorders.

BPD symptoms were significantly correlated with suicide risk insomnia, and nightmares and BPD traits had an indirect effect on suicide risk. However, nightmares were not related to suicide risk. The results suggested that sleep may improve as a result of treatment for BPD. Overall, nonrecovered patients with BPD tended to have longer sleep onset latency, higher rates of sleep medication use, and increased daytime dysfunction resulting from sleep disturbances, even when controlling for age, sex, depression, anxiety, and primary sleep disorders.

Get the full story at www.psychiatryadvisor.com

Sleep Is Getting a Lot of Bu-zzz These Days 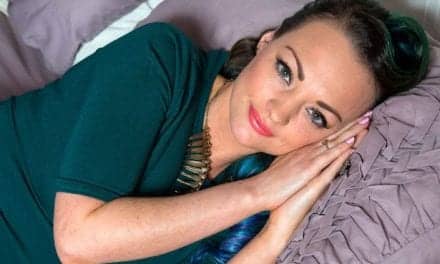