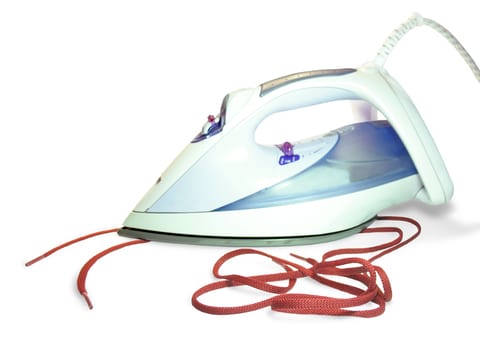 Perfectionism can be linked to sleep disorders, according to research in the journal Personality and Individual Differences and reported by the Russian news site TASS.

The quality of perfectionists’ sleep often leaves much to be desired. However, perfectionism itself is not the only cause responsible for insomnia. This link is often accompanied by an additional factor, hyper-anxiety, that is the propensity of an individual to the chronic feeling of disquiet caused by the slightest and most insignificant reasons. The researchers note that these peculiarities should be taken into account when treating insomnia in such cases.

Additionally, the scientists noted that perfectionism often comes with mental depression which motivated them to find out the relations between quality of sleep, perfectionism, anxiety, and depression. Subsequently, a study was put together with 78 subjects aged from 18 to 27 taking part. Split into two groups, the first half of the testees experienced no problems with sleep, while the second half often lied awake tossing and turning during the night, with this disorder carrying on anywhere from 3 months to 10 years.

Read the rest at www.tass.com 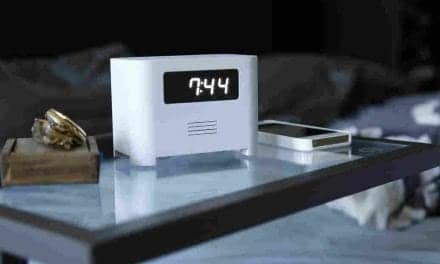 Innovation: An Alarm Clock That Won’t Take ‘Snooze’ For An Answer 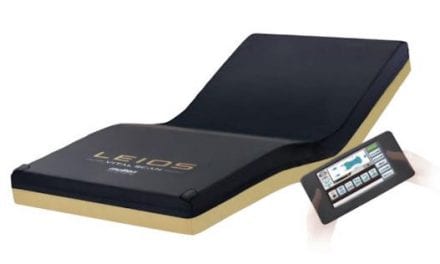