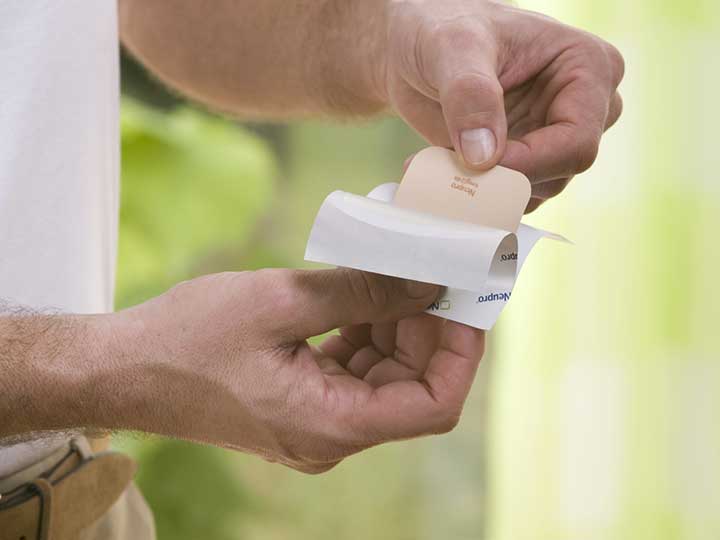 According to MedPage Today, the rotigotine patch was shown to improve sleep quality in patients with Parkinson’s disease with sleep complaints.

In a poster presentation at Movement Disorders Society annual meeting, Provini’s group noted that rotigotine is a dopamine agonist used for the treatment of motor symptoms in Parkinson’s disease (PD) patients. Previous reports have suggested rotigotine use led to improvements in subjective sleep in PD patients with sleep complaints.

What was different in this pilot study was that the researchers used the actigraph, which records what really happens during sleep, to confirm the effectiveness of the patches.

“This is the first objective demonstration of rotigotine during sleep,” said co-author Pietro Cortelli, MD, also at the University of Bologna. “Our study relied on the actigraph, not on questionnaires. The patients wore the actigraph 1 week before we treated, then we had the recording done after 4 weeks of treatment with rotigotine patches.”

Cortelli told MedPage Today that the authors sought to show that the patches had an impact on the patient’s sleep only. “We were not trying to determine if the patches improved motor function efficacy. We did not have a placebo group. We were just measuring their sleep efficiency,” he said.