A study commissioned by Ikea found that about a third of Irish adults are getting less than six hours sleep a night, reports the Irish Times.

The survey was carried out among 1,000 Irish adults, selected to represent a wide range of areas and social classes.

– Almost two-thirds (64 per cent) of respondents said they use TV to relax before bed. Just in excess of half (54 per cent) said they check social media and almost one-quarter (23 per cent ) said they play computer games before hitting the hay;

– Pyjamas are the most common item of clothing worn in bed, with nearly four in 10 adults wearing them. One in five respondents said they wear just their underwear to bed, while one in seven preferred to sleep naked, and,

Protecting Sleep in the Hospital, for Both Patients and Doctors 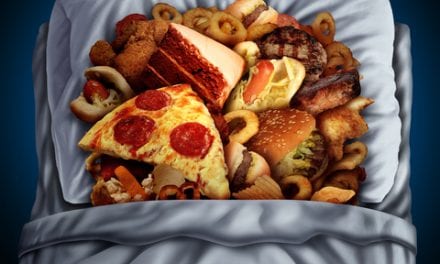