Marc Yeoman complained he was getting less than one hour’s sleep a night, reports Manchester Evening News.

Miss Tyler told the inquest: “We were in a relationship for a year. We spent a lot of time together. He was a live wire, always loving life. He was kind, funny and a genuinely lovely person. “He had no significant mental health issues, and the only health problem he had was with his knee. We would go hill walking and climbing together. He would always complain about pain in his knees after a long day in the mountains.

Get the full story at www.manchestereveningnews.co.uk 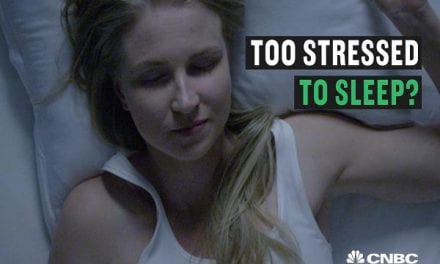