The Sun reports that an ad for the unnamed show—which is being produced by Firecracker Films—read: “Is your partner’s snoring ruining your life?”

“Firecracker Films is making an exciting new show for a major terrestrial broadcaster and we’re looking for some of Britain’s biggest and loudest snorers.

“We want to hear from fed-up partners who’ve simply had enough.”

Get the full story at www.thesun.co.uk 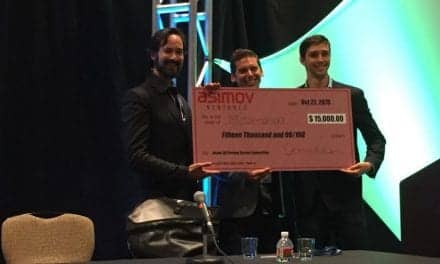 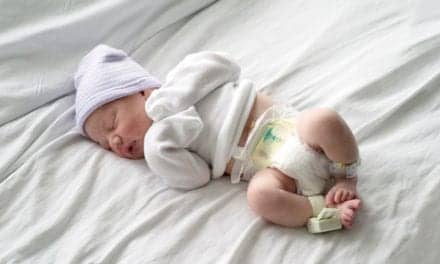 Why Are Nurses Reluctant to Put Infants ‘Back to Sleep’? 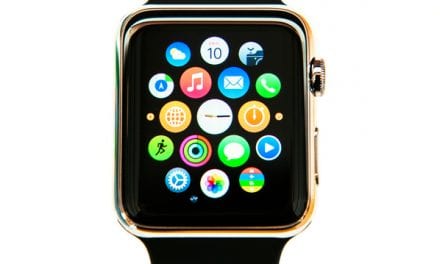