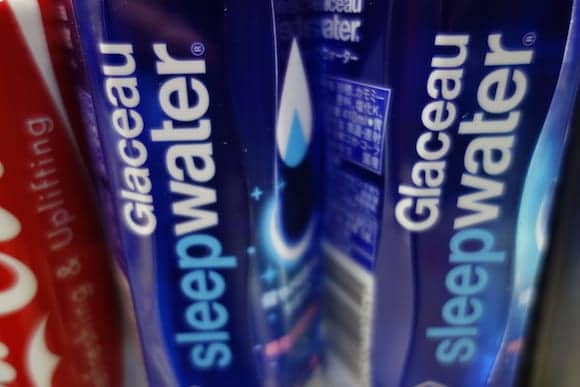 A Rocket News 24 report provides details on a new Japanese product made by Coca Cola that is intended to help you sleep.

The latest way to get a good night’s sleep in Japan is, apparently, by drinking water made by Coca Cola.

A lot has been written about Japanese work culture, which encourages long hours, late nights, and bizarre sleeping positions on the train. With the nation’s residents in dire need of some much-needed shut-eye, it comes as little surprise that soft drink conglomerate Coca Cola Japan is now bottling the formula for a good night’s sleep with a new drink called “Glaceau Sleep Water”.

According to the company, the drink is perfect for people who can’t get to sleep at night or for those who experience interrupted sleep. It’s also recommended for people who still feel tired after a full night’s slumber.

The peach-flavoured water is a first for the company, as it’s been enriched with a special ingredient considered important for ensuring a restful night’s sleep: L-Theanine. This amino acid, found naturally in tea, has been shown to decrease anxiety and stress levels, while also aiding relaxation and improving sleep. By increasing sleep quality, even people who can’t fit in eight hours of shut-eye are said to feel more revived the following day.

Get the full story at www.rocketnews24.com

Turning Back Time. How It Affects You Now. 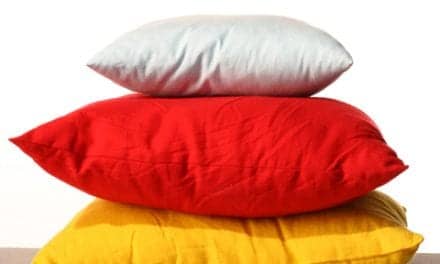 How to Clean Your Pillows, Because They Are Full of Dead Bugs

Sleep Sensors: Waking Up to the Need to Study Our Night’s Rest