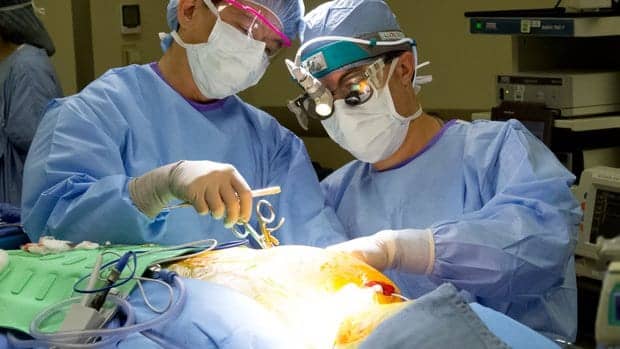 According to U-T San Diego, two area patients will be among the first in the nation to receive the Inspire Upper Airway Stimulation system to treat sleep apnea.

Dr. Brian Weeks, a local ear, nose and throat specialist, last week performed San Diego County’s first two procedures at Alvarado Hospital Medical Center in San Diego. Weeks is the only surgeon in the county — and one of six on the West Coast — offering the surgery.

The new system sends a mild electric current from a small computer implanted in the chest directly to a nerve in the neck when a sensor situated between the ribs detects that a sleeping patient is about to inhale. That current causes the tongue to move forward slightly, just enough to open a patient’s blocked airway but not enough to awaken him or her.

View the full story at www.utsandiego.com

Sleeping in on the Weekend Can Compensate for Lost Sleep 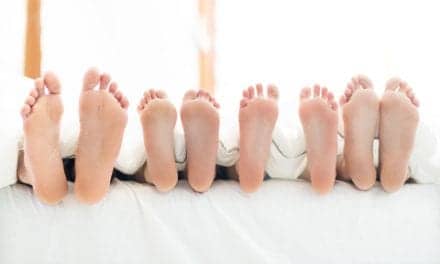 Reclaim Your Bedroom: How to Get Your Kids to Sleep in Their Bed

People Are Losing Sleep Over Tracking Their Sleep