Too Many Children Being Prescribed Melatonin to Aid Sleep, Experts Warn 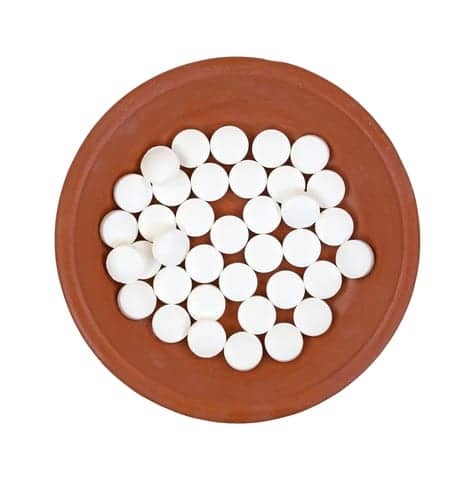 The Guardian warns that too many British children are being given the sleep aid melatonin.

While NHS data on prescriptions does not give figures for children specifically, there has been a tenfold increase in the number of melatonin prescriptions among the under-55s in general over the last 10 years. Dr Neil Stanley, an independent sleep expert and former director of sleep research at the University of Surrey, said that overuse of the treatment for children had been brought to his attention by the GPs and nurses he lectures, who dispense it after it is prescribed by paediatricians.

“Unless a child has a diagnosed condition such as autism that has been scientifically proven to be helped by melatonin, there is no medical rationale for a child to be given it,” he said. “Most paediatricians know little about sleep or melatonin. For non-autistic children it is a fashionable treatment for parents wanting ‘perfect’ children.”

Read the rest at www.theguardian.com

The Secret to Sounder Sleep May Be Lurking in Our Guts

The Surgical Techniques that Can Bring Relief to Sleep Apnea