A new study from the German Aerospace Center has found that individuals with low alcohol tolerance may feel the negative effects of poor sleep more dramatically than those with higher tolerances.

To understand how alcohol and sleep deprivation impact the individual, researchersadministered a controlled amount of vodka to 49 people and monitored the effect it had on their sleep. The participants were then kept awake for 38 hours straight, and were allowed only five hours of sleep over the course of four nights. Researchers compared the results and found that while subjects behaved similarly after drinking and losing sleep, those who felt the effects the most were also the ones with the lowest tolerances for alcohol.

Study lead Dr. Eva-Maria Elmenhorst found a common thread between alcohol intoxication and sleep deprivation, posturing that there might be certain trait characteristics that make individuals either vulnerable or resilient to both.

Get the full story at sleepopolis.com 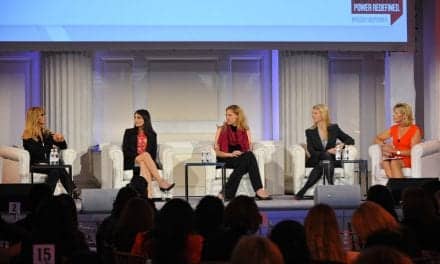 Forbes Women’s Summit v. The Third Metric – Sleep Is The Controllable Part of the Equation

Certificates, Credentials & Degrees – Do You Know the Difference?