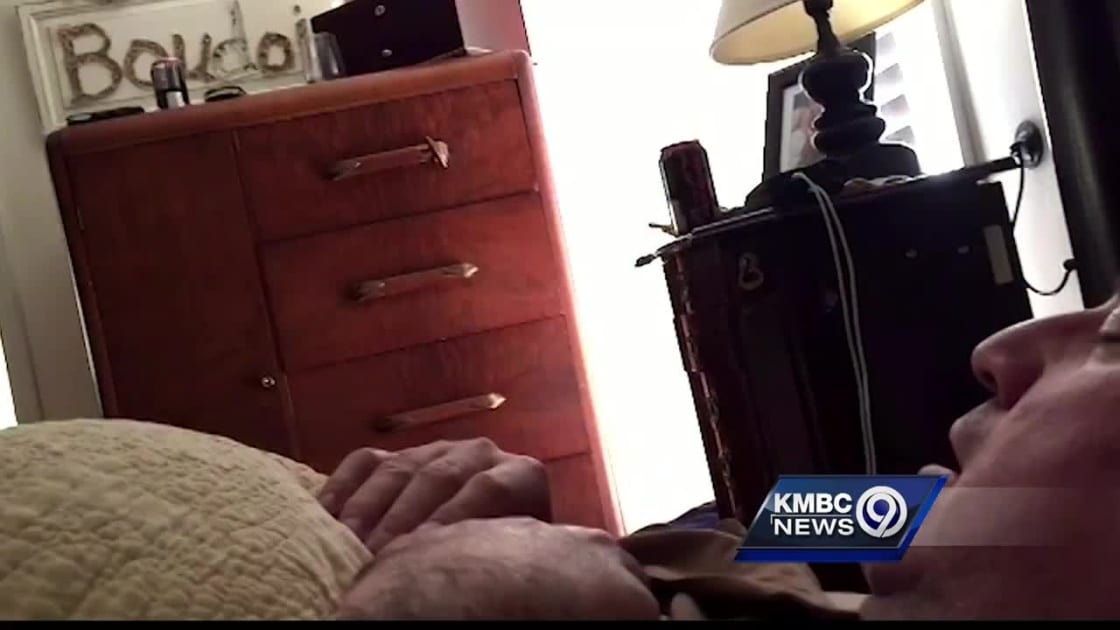 Three months after KMBC anchor Kris Ketz discovered he had a severe case of sleep apnea, he is now getting a better night’s rest—as is a woman who saw the initial report, reports KMBC.

“I’m glad you did the story,” said Marla Cooper, of Shawnee, Kansas. “I think you probably saved my life.”

Ketz’s initial story featured video his wife recorded of him snoring through a restless night. A follow-up sleep study indicated Ketz’s breathing would stop an average of 91 times an hour during the course of a night’s sleep.

Watch the news segment at www.kmbc.com

5 Nightstand Essentials For Your Best Sleep Ever 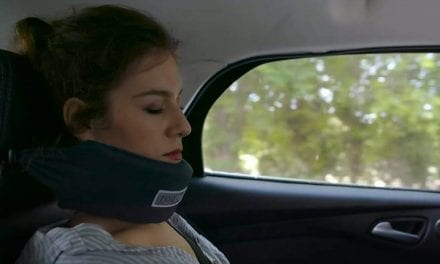 If You Have Insomnia, Pills May Not Be the Answer