Among its findings, the study reported that Zenbev Drink Mix significantly reduces time awake in the night due to insomnia.

“Zenbev was reviewed within this published paper and stands out because it used a randomized control trial (RCT) that adhered to rigorous research methods and showed a 39% reduction in time awake in the middle of the night,” says Zenbev inventor and owner Craig Hudson, MD, a psychiatrist and research scientist who specializes in sleep disorders. “The notion that diet may help one sleep is not new but an important field of study. This recent research review demonstrates there is evidence that changes to diet holds the promise of a simple and effective way to improve sleep.”

Zenbev Drink Mix is organic and made from pumpkin seeds. The seeds are cold-pressed to remove the oil and blended in a powder formulation that promotes sleep naturally, according to the manufacturer. Hudson determined that tryptophan found in the pumpkin seeds could be extracted to create a powder which, when mixed with warm milk or water, induces sleepiness.

Tryptophan, an essential amino acid our bodies only get from food sources, is light sensitive and metabolizes differently in light versus dark conditions. When taken during the day, Zenbev states the tryptophan in the drink becomes serotonin, which regulates mood, emotion, and appetite. When taken at night, the tryptophan turns into serotonin, which then metabolizes into melatonin, a hormone that activates the brain’s sleep mechanisms, Zenbev states.

Zenbev’s ingredients include pumpkinseed flour (organic certified), dextrose, rice starch, and guar gum. The powder is sold at natural health stores in Canada, the United States, and throughout Europe.

“There are a number of methods that can be combined to help people sleep better, including breathing techniques and visualization; however, this study supports the idea that ingesting certain foods can also be a significant aid,” Hudson says.

The study was published in the Journal of Alternative and Complementary Medicine. 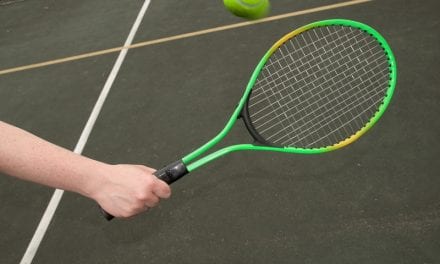 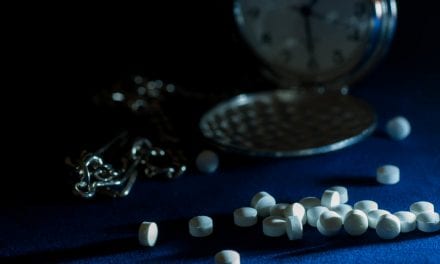