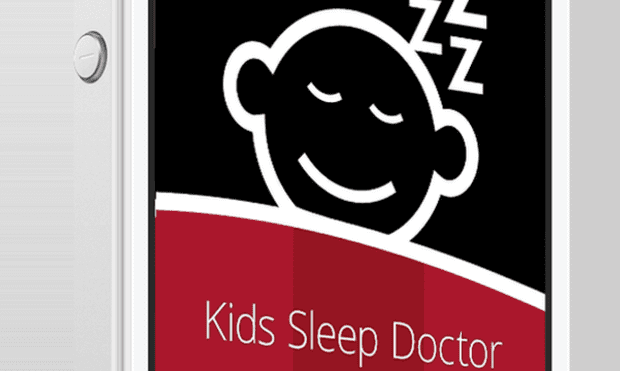 The app initially requires details about the children, like bedtimes, where the child falls asleep, how much screen time they have, and consumption of caffeinated drinks.

After five days of collecting the data on the child’s sleep habits, like night-waking and bedtimes, the actual tailored service of advice begins.

“Hopefully they are sleeping in the normal range, but if they’re outside that then it advises parents,” Prof Gringras said.

Get the full story at techfrag.com

Sleep as a Competitive Advantage

Hypoglossal Nerve Stimulation in OSA: A Viable Alternative to CPAP