Jahi’s case, which drew national attention and launched a debate over how to define death, began in December 2013 when the 13-year-old underwent a routine surgery to remove her tonsils, adenoids, and uvula, reports the Los Angeles Times.

Christopher Dolan, the family’s attorney, told the Bay Area News Group that Jahi’s body will be taken back to Oakland next week. Her brain will be preserved for scientists to study.

Get the full story at latimes.com 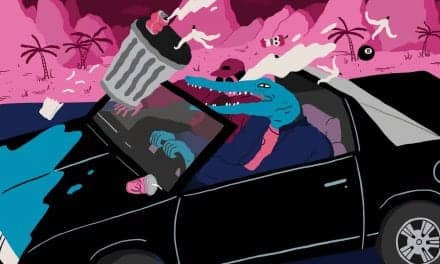 How Bad Is It That I Sleep Only Five Hours a Night?