How Sleep Affects Performance — And What Companies Can Do 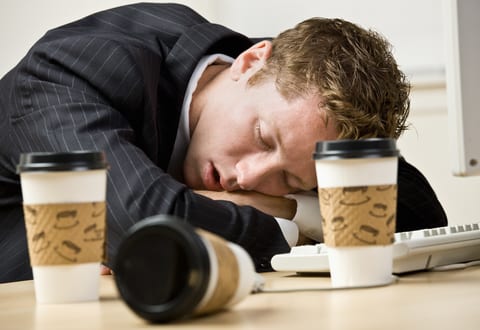 Lack of sleep can turn a workplace hostile, according to The Association for Talent Development.

Several studies, including one of our own, suggest that lack of sleep can bring out the worst in bosses, turning “lovable stars” into “competent jerks.” And a study by Jane Gaultney, professor of psychology at the University of North Carolina, explored weekend to weekday sleep differences in 379 business leaders, finding that leaders who had the biggest change in weekend to weeknight sleep quantity received significantly lower evaluations on their leadership effectiveness from colleagues and peers.

Another study by Christopher Barnes, associate professor at the University of Washington, and colleagues found that daily sleep quality—not quantity—directly influenced leaders’ self-control. Those who were sleep deprived were rated as significantly more abusive and toxic in interpersonal interactions.