A report from the Daily Mail details how sleep deprivation can change one’s personality by looking at the story of Peter Tripp, a man who stayed awake for 200 hours for charity.

In 1959, Peter Tripp, a popular New York DJ, pledged to stay awake for 200 hours for charity while continuing to host his radio show.

Studies into sleep deprivation were rare at the time so no one knew what to expect.

This made it a major event, not only for Tripp’s millions of listeners, but also for the scientific community.

The subsequent impact of the ‘wakeathon’ on Tripp’s mind was far more dramatic than anyone had expected.

The personality of a man normally described as cheerful and upbeat appeared to significantly change as time went by.

By the third day he had become highly irritable, cursing and insulting even his closest friends.

Towards the end of his endeavour, he began to hallucinate and exhibit paranoid behaviors. 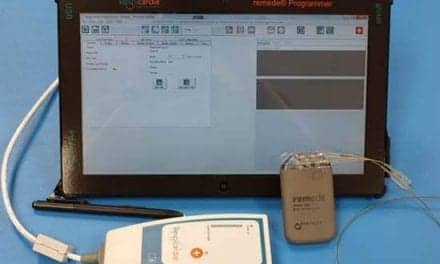 Do You Snore? Tell Your Dentist