How Do You Feel About Pilots Napping In The Cockpit During Flight?

Some argue that a mitigation technique—controlled rest in position (CRIP)—should be implemented, reports Forbes.

Some research suggests that CRIP is an effective fatigue countermeasure, although the evidence is admittedly sparse. One study found that pilots who took a 40-minute nap (compared to a control group who did not nap) had faster reaction times and higher subjective alertness ratings. 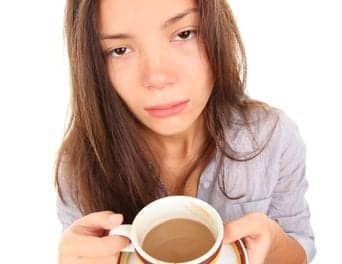 Lack of ‘Beauty Sleep’ Might Hinder Your Social Life 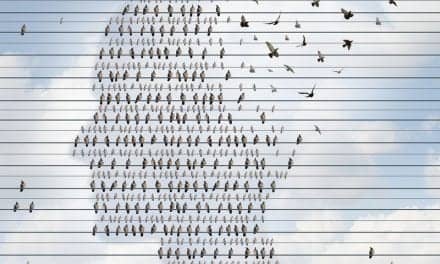