How Do Successful People’s Sleep Patterns Compare to the Average American?

A news report from NPR compares the sleeping patterns of successful people, such as CEOs and media moguls, to the sleep patterns of the average American.

“Successful” people get more shut-eye than you might expect, with more than 50 percent of 21 surveyed clocking in at 6-8 hours every night. An infographic put together by a U.K. furniture store called HomeArena (which coincidentally sells mattresses) shows the sleep routines of 21 political leaders, CEOs, entrepreneurs, media moguls and TV personalities.

The average amount of sleep per night from these successful people is 6.6 hours.

How does that compare to those of us who are not world leaders or titans of industry? 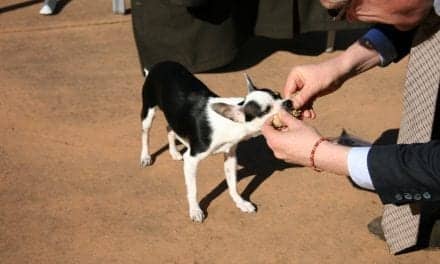 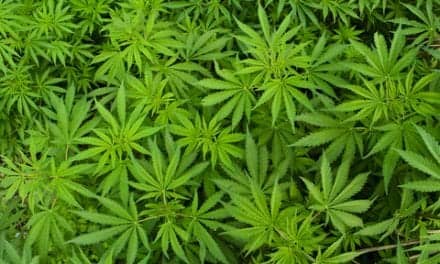 Can Road Salt and Other Pollutants Disrupt Our Circadian Rhythms?