High-Risk Obstructive Sleep Apnea and Sleep/Awake Bruxism: How Do They Relate to TMD?

In a Dentistry iQ report, Elizabeth Kornegay, RDH, BSDH, focuses on the connection between sleep apnea and bruxism as they relate to predicting first-onset temporomandibular disorders.

Temporomandibular disorder (TMD) is a musculoskeletal disorder characterized by persistent pain in the temporomandibular joint, periauricular region, and/or the head and neck muscles. Obstructive sleep apnea (OSA) is a sleep-related breathing disorder characterized by repetitive collapse of the airway during sleep. Published evidence from our group showed that elevated risk for OSA predicts the first occurrence of TMD in initially pain-free individuals; (1) however, the mechanism underlying this finding is unknown. One hypothetical mechanism is that OSA is associated with increased parafunctional activity, such as sleep bruxism or awake bruxism, which contributes to the initiation of TMD in susceptible individuals. Bruxism is a repetitive jaw-muscle activity characterized by clenching or grinding of the teeth and/or bracing or thrusting of the mandible. It can occur during sleep (sleep bruxism) or during wakefulness (awake bruxism).
To investigate this mechanism, we hypothesized that OSA symptoms, awake bruxism, and sleep bruxism at baseline were independent predictors of developing TMD in initially pain-free individuals. To evaluate this hypothesis, data were analyzed from the prospective cohort, “Orofacial Pain, Prospective Evaluation and Risk Assessment” (OPPERA). These data enable investigation of risk factors for TMD incidence in people with no lifetime history of TMD.

View the full story at www.dentistryiq.com 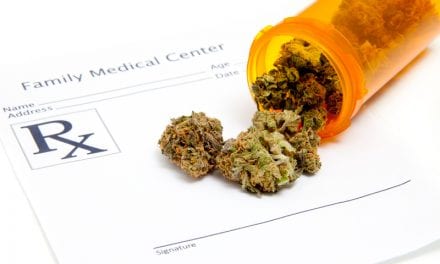 How to Keep Coronavirus Worries from Disrupting Your Sleep