A news report from the Daily Mail explores the phenomenon of nocturnal orgasms in women as well as nocturnal emissions in men.

Many people find themselves having sexual fantasies during sleep.

But a new study reveals some people actually climax during rest.

While it is well known that men going through puberty can ejaculate at night – a phenomenon known as ‘wet dreams’ – new research shows it happens to women, too.

US researchers found 37 per cent of women have experienced a ‘sleep orgasm’ by the age of 45.

In fact, the average woman had ‘nocturnal orgasms’ fairly constantly from adolescence until their 50s, whether they were single or married, a report by the Kinsey Institute for Research in Sex, Gender, and Reproduction found.

One woman told Broadly she experiences sleep orgasms when she is going through a ‘sex drought’ and describes them like a ‘present from your brain’.

4 Medical Conditions That Can Cause Nightmares 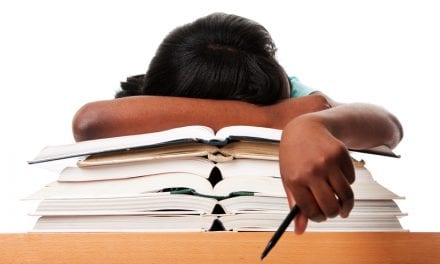 The Link Between Anxiety and Poor Sleep In College Students

The Complex Relationship Between Insomnia and Mood Disorders