According to MedPage Today, the SERVE-HF study that brought attention to the dangers of adaptive servo-ventilation in sleep apnea patients with heart failure was the most significant clinical finding of 2015.

The SERVE-HF researchers reported in the New England Journal of Medicine in September that “in patients with central sleep apnea and heart failure with a low ejection fraction (<45%) who used adaptive servo-ventilation (ASV) compared with similar subjects who did not use ASV, the risk of cardiovascular death was increased by 34%.”

In an accompanying NEJM editorial, two experts recommended “that adaptive servo-ventilation not be used outside clinical trials in patients with heart failure who have predominantly central sleep apnea.”

The results appear to have genuinely changed clinical practice. “After these data were presented, sleep clinicians stopped using ASV in patients with heart failure, central sleep apnea, and a low ejection fraction. This was a significant change in how we manage such patients,” said Richard Schwab, MD, co-medical director of the Penn Sleep Center in Philadelphia.

Read the full story at www.medpagetoday.com 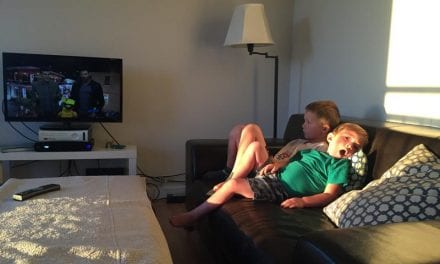 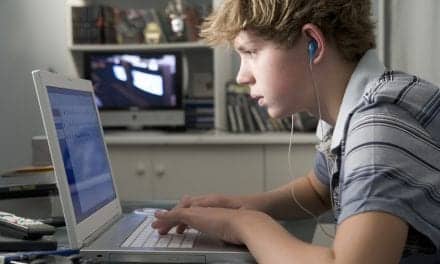 Can Massage Help with Our $411 Billion Sleep Problem?