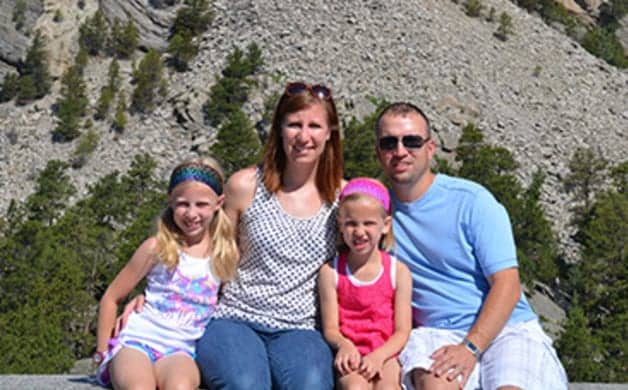 The Hood Magazine profiles a family in which a daughter has narcolepsy, detailing the journey from diagnosis to treatment.

After numerous tests and treatments over nearly six months, we had eliminated a lot of things that Madi did not have, but were yet to have her diagnosed. Early on and throughout this time of searching for the unknown, we had suggested to various medical professionals that a sleep study be performed on Madi because one of the symptoms she was suffering from was not sleeping well during the night. Some of Madi’s other symptoms kept the doctors thinking that she had a movement disorder. At the time our doctors didn’t believe a sleep study would reveal a diagnosis, so other tests and treatments were performed. 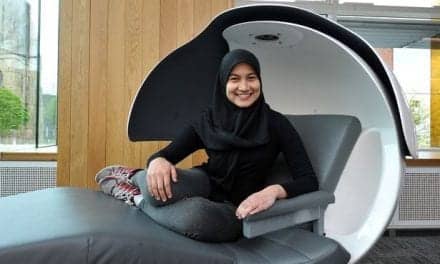 FMCSA to Clarify Guidance to Medical Examiners on Sleep Apnea