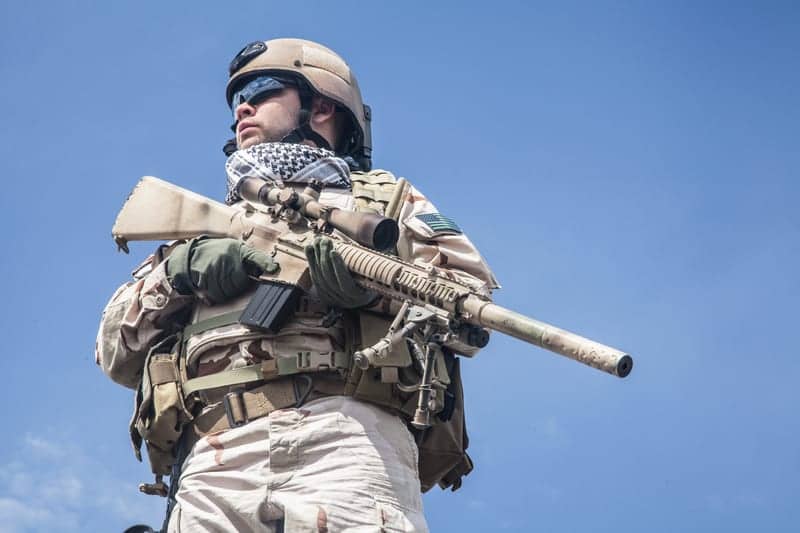 An ABC News report examines the issue of sleep and sleep deprivation among Navy SEALS.

Stew Smith, a former Navy SEAL, said he survived for three days on no sleep before the hallucinations started to set in. After about 72 hours of sleep deprivation during training, Smith recalls mistaking an airplane for a flying horse, perceiving a bridge as a giant Pez dispenser, and seeing a squat, muscular body builder where there was in fact a fire hydrant.

But he wasn’t quite done. Smith and his crew had another two days of running, swimming, paddling, climbing and plunging into freezing water. In total, he and his team had to stay awake for a punishing five days as part of their Navy SEAL training.

“I would be thinking of something and I would see it in front of me like a cartoon character,” he recalled, describing his hallucinations. “When you’re losing sleep, after a while you turn to this fight-or-flight response. You just go into survival mode.”

Get the full story at www.abcnews.com 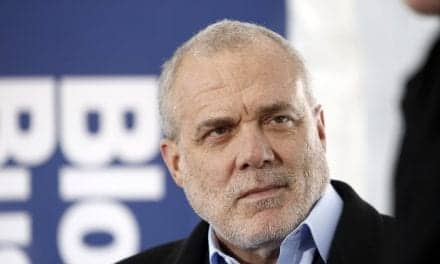 One Company’s Mission To Fix Our Sleep Deprivation Crisis

Study: IOL Color Has No Effect on Sleep, Mood