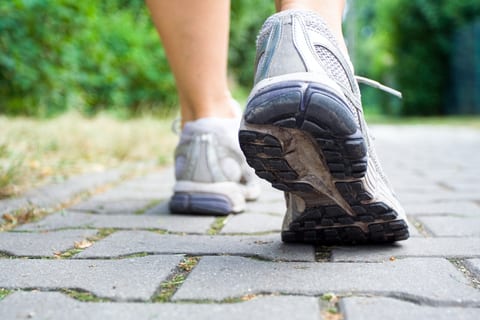 Researchers at Uppsala University have examined how levels of endocannabinoids are affected by short sleep duration and if acute exercise can modulate this effect, reports Science Daily.

In the new study, published in the journal Psychoneuroendocrinology, the researchers invited healthy normal-weight participants to a sleep laboratory on two separate occasions, to be studied after three consecutive nights of normal sleep, and after three nights of only sleeping four hours each night. Meals and activity patterns were kept standardized while participants were in the lab, and blood was drawn repeatedly to assess endocannabinoid levels in blood. This was also done on the last day both before and after a short bout of intensive exercise.

The researchers found that the levels of 2-arachidonoylglycerol — the most abundant endocannabinoid in the brain — was about 80 percent higher after the nights of short sleep compared with after the normal sleep session. When the participants exercised, the levels of 2AG still went up almost by half, regardless of whether participants had been allowed to sleep for three normal nights, or to only sleep four hours each night.

‘As previously shown by us and others, sleep loss increased subjective hunger compared with the well-rested state. Given the role of endocannabinoids for promoting hunger and hedonic eating, this could offer an explanation as to why. Meanwhile, we instead saw lower stress ratings after exercise in the sleep deprivation condition, which could also possibly be attributed to the observed endocannabinoid levels following our exercise intervention,’ says senior author associate professor Christian Benedict.

Disruption to the Circadian Rhythm Can Cause Weight Gain, Study Says 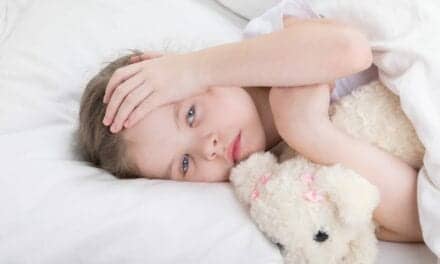 Insomnia in Kids Tied to Mood, Anxiety Disorders in Adulthood

Melatonin ‘Should Be a Last Resort’ in Tackling Sleep Issues