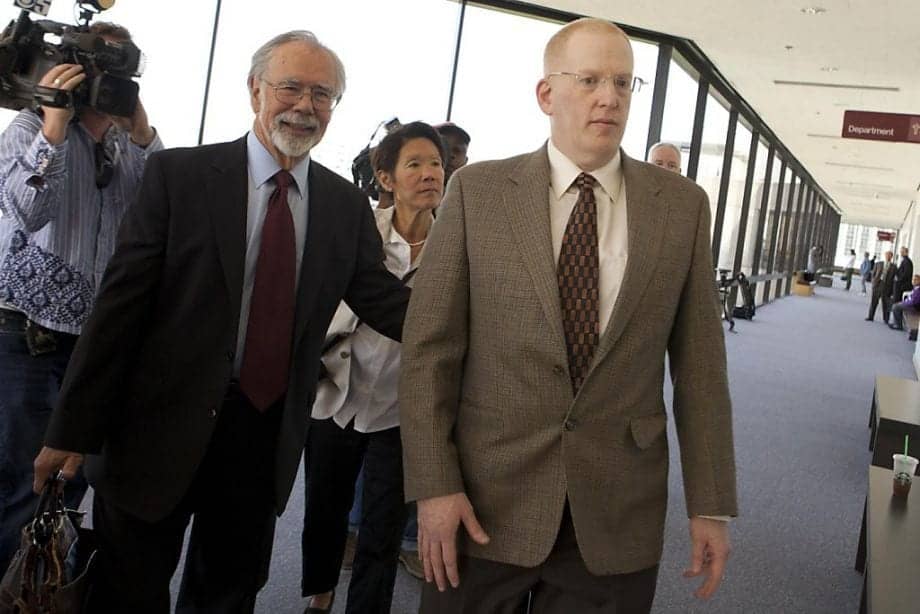 A judge said he did not think the ex-UC Berkeley doctor would re-offend and agreed with the defense’s argument that the doctor’s behavior was caused by a restless legs syndrome medication, reports the San Francisco Chronicle.

Robert Martin Kevess, 56, pleaded no contest in February to five felony counts of sexual exploitation by a doctor under the state business and professions code.

Get the full story at www.sfgate.com