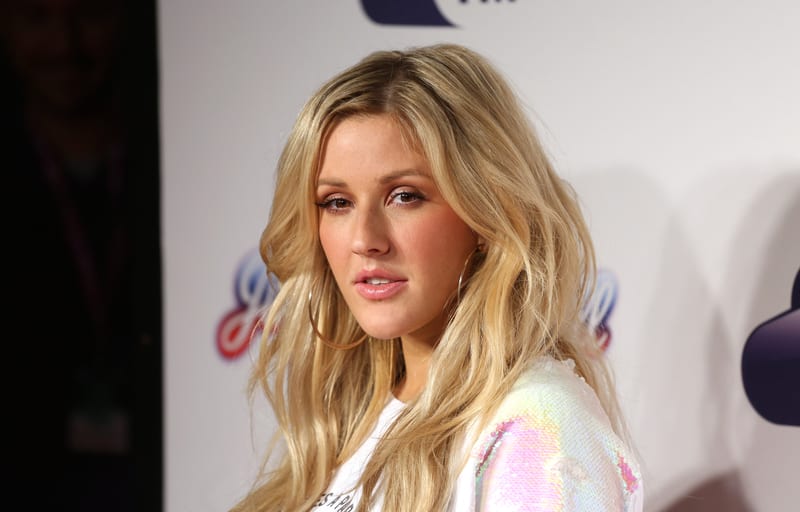 The hard-working pop star has been burning the candle at both ends but now the tiredness has reportedly caught up with her.

And her doctor thinks she needs to have some time off to rest according to reports in the Sun.

A source told the paper: “Ellie’s body clock is completely out of sync and she has found herself lying awake in bed most nights unable to get to sleep.

“All the travelling through random time zones has messed with her system. She just can’t get to sleep at night, and even when she’s back in England the insomnia is sapping her energy.

“She’s worried about it as she doesn’t want to be tired before going on stage. She’s a professional and wants to give her fans the best performances possible.”

The Correlation Between Sleep Disturbance and Suicide 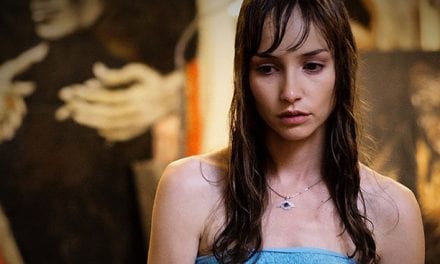 Dead Awake Trailer Will Give You Nightmares