Dreams and REM Sleep May Be About Memory Consolidation

With a sleep deprivation and recovery animal model, sleep researchers have shown that REM sleep may be a period in which memory is consolidated, according to Bioscience Technology.

Rapid Eye Movement (REM) sleep, during which vivid dreaming occurs, may be a period in which memory is consolidated, according to research in Science Advances.

This was shown by a sleep deprivation and recovery animal model created by a team of sleep researchers led by Pierre-Herve Luppi, director of the Center of Neurosciences Research Sleep Lab at the Universite Claude Bernard of Lyon, France.

Get the full story at www.biosciencetechnology.com

This is the Ultimate Bedtime Routine for Better Sleep 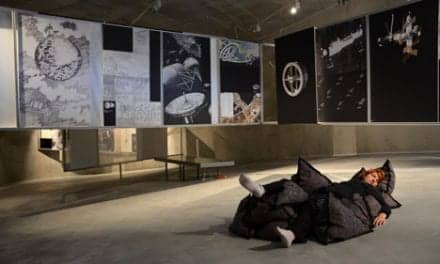