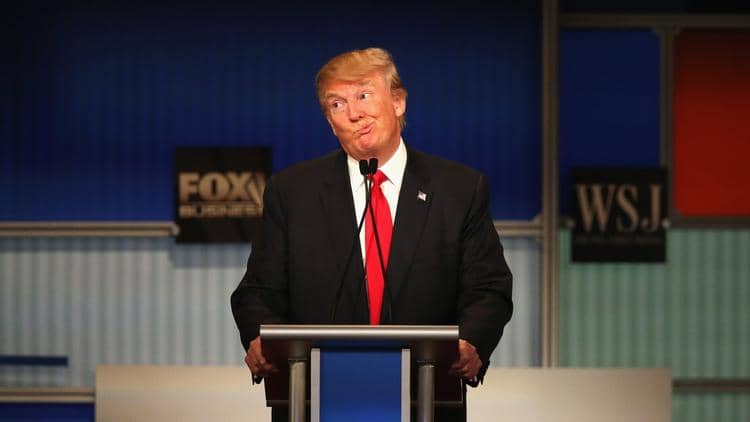 Donald Trump is not alone in bragging about how little sleep he needs, but why is sleep deprivation something people brag about, the Chicago Tribune asks.

Despite studies showing links with diabetes, high blood pressure and weight gain, sleeping just a few hours a night was a badge of honor long before Donald Trump’s repeated — and very flattering — public comments on his own ability to get by on three or four hours. In Springfield on Monday, he touted this trait, saying, “I have a great temperament for success. … You know, I’m not a big sleeper, I like three hours, four hours, I toss, I turn, I beep-de-beep, I want to find out what’s going on.”

Get the full story at www.chicagotribune.com