Disruption to the Circadian Rhythm Can Cause Weight Gain, Study Says

Disruption to our internal clock, regulated by what’s known as the circadian rhythm, may result in weight gain, according to a new study, reports News Channel Nebraska.

The circadian rhythm is a 24-hour cycle controlled by the rise and fall of various hormones in the body. One such hormone, glucocorticoid, peaks at 8 a.m., resulting in a “signal for waking us up and making us bright-eyed and bushy-tailed,” Dr. Mary Teruel, an author on the study and a professor working in the chemical and systems biology department at Stanford University, said in a press release.

But the circadian rhythm can also be influenced by glucocorticoids released into our bloodstream through other means — from medications, and stress, either physical or emotional.

Get the full story at kwbe.com 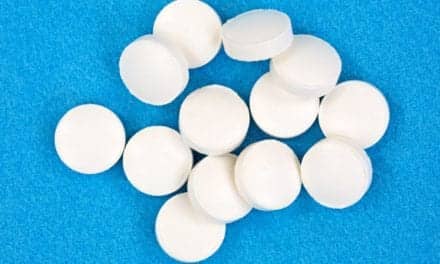