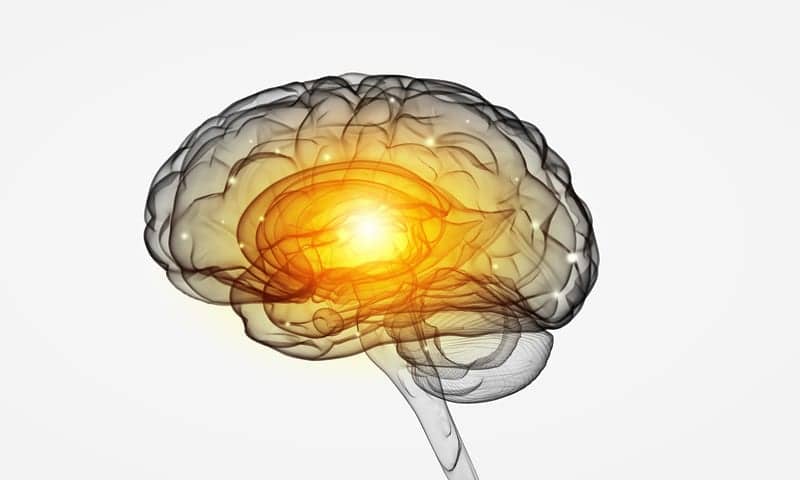 Recent research indicates uninterrupted REM sleep is key to turning those lessons learned into emotional memories and contextual memories, according to Medical Xpress.

Emotional memories deepen and enrich our lives. But they can also haunt us, to paralyzing effect, after a traumatic event. These are our longest lasting memories, probably because memories associated with strong emotions such as fear and nurturance were for so long key to our survival. Contextual memories help us recognize objects, people and places and recall their significance. Consolidating these types of memories is essential to learning and navigating our physical and social worlds.

While researchers have found sleep and memory formation to be deeply intertwined, the exact phases of sleep in which that’s happening aren’t well understood. In the new study, published Thursday in the journal Science, researchers used optogenetics, a technique in which chemicals and light are used to switch specific neurons on and off, to peer at the process of memory consolidation during REM sleep in mice.

REM sleep is a tricky feature of mammals’ somnolent world to capture. A little over an hour into our nightly slumber, humans begin slipping in and out of this unique stage of sleep for longer and longer periods of time. To the outside world, it’s marked by rapid twitching of the eyes under our lids, a near-total loss of voluntary muscle movement and apparent vivid dreaming.

But inside the brain, the coming and going of REM sleep is marked by more subtle changes: in the hippocampus, amygdala and neocortex – regions of the brain that are central to learning, emotions and memory – certain neurons begin to hum in a synchronous, distinct pattern. This so-called theta rhythm has long been suspected to foster the process of consolidating certain memories.

View the full story at www.medicalxpress.com

How Late Does the World Stay Up on New Year’s Eve? 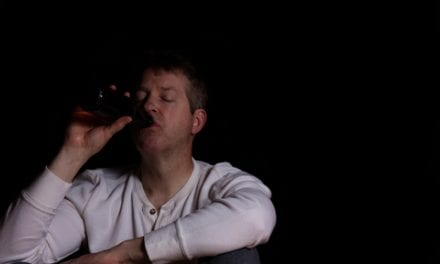 Being Sleepy Can Make You Feel More Drunk

Puberty Turned on by Brain During Deep Sleep