A baby died of positional asphyxia after being left to nap in a car seat. The child’s parents are now working to warn other parents of the dangers of letting infants sleep in car seats, USA Today reports.

On January 12, Anders died after a day care provider left him to nap in his car seat. He was still awake when he got dropped off.

An investigation determined that Anders died of positional asphyxia, which means his airway was cut off when his chin fell to his chest.

When a car seat is attached to a base in a vehicle, it’s reclined at 45 degrees. “That enables a baby to keep their head back and the airway open,” Lorrie Walker of Safe Kids Worldwide told TODAY Parents. “Their little neck muscles aren’t developed enough for them to sit up for long periods of time, so that angle is very important.”

Get the full story at www.today.com 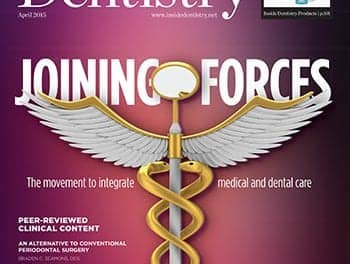