The Wall Street Journal reports on how different sleep schedules might impact relationships.

Many studies have found married people generally have healthier sleep than single people, with fewer problems like insomnia. Experts think couples tend to have more stable sleep-wake routines and help co-regulate each other.

But what about couples with out-of-sync sleep schedules? Researchers found spouses who go to bed at different times report significantly less relationship satisfaction than those on the same schedule. They have more conflict, spend less time in shared activities and serious conversation, and have sex less frequently than couples with similar sleeping schedules.

Which comes first, though—mismatched sleep, or poor relationship quality? The answer might depend on whether you are a man or a woman.

Get the full story at online.wsj.com. 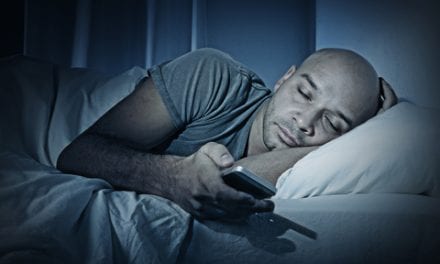 Striking a Balance With Sleep and Technology