A Forbes survey reveals entrepreneurs in China are experiencing poor quality of sleep, according to Yibada.

The report also said that Chinese entrepreneurs sleep for an average is six hours and 57 minutes, narrowly failing the internationally recognized sleep time requirement of at least seven hours for adults.

Around half of the respondents said that they do not get enough sleep, while 73 percent have reported sleep disorders such as insomnia and sleep apnea, according to the survey.

Read the full story at www.yibada.com 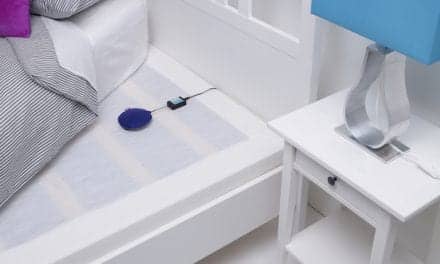