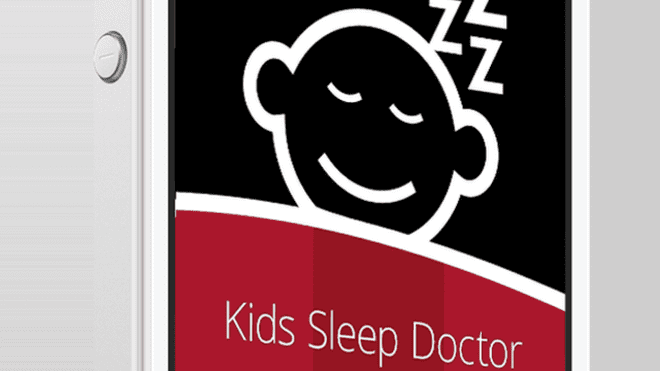 BBC News reports that doctors at Evelina Children’s Hospital in London have launched a free app to improve children’s sleep.

Paul Gringras, a professor of children’s sleep medicine at the hospital, said “massive” waiting lists mean doctors could see “only the tip of the iceberg”.

So the hospital developed an app that gives personalised advice to parents of 0-16 year-olds to tackle the different sleeping problems that crop up at different ages.

Initial advice starts after entering details about bedtimes, where the child falls asleep, how much screen time they have, and caffeinated drinks consumption.

After five days of recording a child’s sleep habits, such as night-waking and bedtimes, the full personalised service kicks in.