Jumping off the recently released Rand Corporation report on sleep and the economy, the Chicago Tribune editors urged readers to get themselves to bed on time.

As it turns out, lack of sleep isn’t just bad for our health. It’s bad for the economy. Rand says the sleep deficit is robbing the economies of the U.S., Canada, Germany, the U.K. and Japan of a combined $680 billion a year. Most of that toll — $411 billion — is exacted on the U.S. economy.

But how does not getting enough sleep translate into hundreds of billions of dollars going down the economic drain? Rand says it’s lost productivity in the form of 2.3 million missed work days every year across those five countries — 1.2 million in the U.S. You don’t sleep enough, so you’re more susceptible to illness, depression, fatigue and maladies that sap your immune system. Hence the absenteeism, the theory goes.

Get the whole story at www.chicagotribune.com 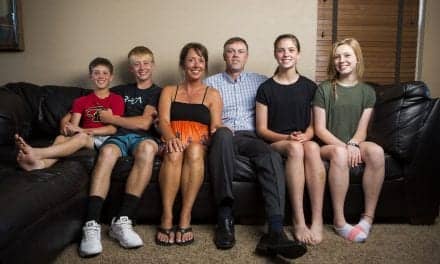