Enstars reports on celebrities who have spoken publicly on having sleep disorders ranging from narcolepsy to sleep apnea.

The 49-year old revealed his neurological condition related to sleep apnea, in an interview with Esquire magazine in 2003.

Get the full story at www.enstarz.com

Chronic Lack of Sleep May Make You Less Intelligent 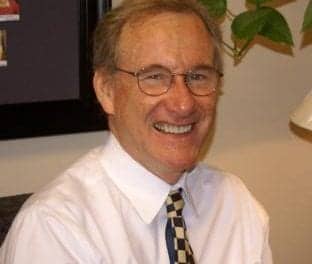